Uses
Pexopram is used in the treatment of parkinson's disease and the symptoms it may cause and also in the treatment of restless leg syndrome (rls).
How it Works
Pexopram is a dopamine-receptor agonist. Pexopram acts on the same receptors or tiny areas in the brain as dopamine, which is associated with parkinsons disease if occuring in low levels in the body. Pexopram acts like a substitute for dopamine. Therefore Pexopram is used to treat symptoms of Parkinson's disease such as stiffness, tremors, muscle spasms, and poor muscle control.
Common Side effects
Some of the potential side effects of Pexopram can include the symptoms below; Dizziness, Sleepiness, Nausea, Dry mouth, Fatigue, Hallucination, Constipation, Peripheral edema. 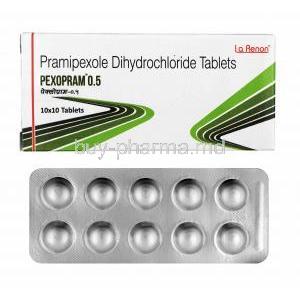 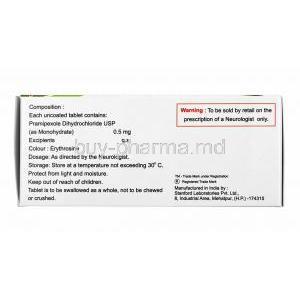 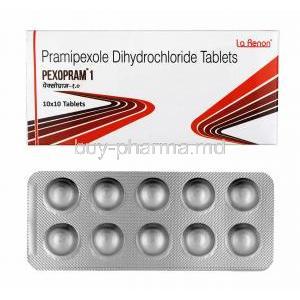 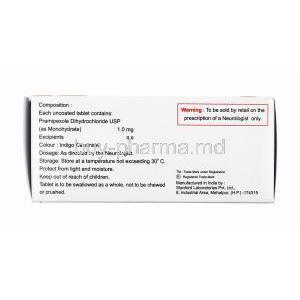 this was the first order I received...good product

Note: buy-pharma.md does not imply any medical claims from this review.
Posted by haag on Jan 2, 2019

prami for my cycle

product came fairly quick....I wasn't home and it required a signature....I didn't see the post office slip for almost a week....lol...but it was still at the post office when I went so was all good...thank you 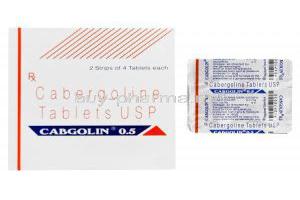