Uses
Chlorpheniramine is used as a treatment for allergic disorders and the symptoms it may cause.
How it Works
Chlorpheniramine works to treat allergic disorders and its symptoms by blocking histamine from binding to its receptors, which helps to provide relief from any allergies and its symptoms.When an allergic reaction occurs, cells in the body release histamine, this causes histamine to bind to certain receptors in the body, which then leads to allergy symptoms. Chlorpheniramine helps to overcome and treat these symptoms.
Common Side effects
Patients who take Chlorpheniramine may suffer from such side effects; Nausea, Constipation, Loss of appetite, Drowsiness, Dry mouth, Dry throat, Dry skin, Headache, Inability to empty the urinary bladder, Nasal congestion, Chest congestion, Vomiting

Uses
Sodium Citrate is used in the treatment of cough.
How it Works
Sodium citrate works to thin and loosens the mucus secretions in the nasal passageways, thus making it easier to cough out, relieving the cough.
Common Side effects
Some of the potential side effects of Sodium citrate include the symptoms below; Diarrhea, Fluid loss. 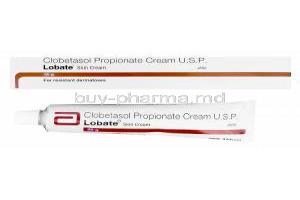 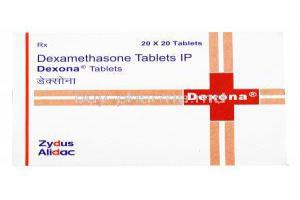 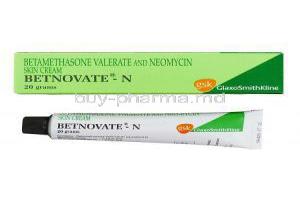 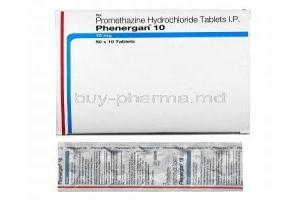 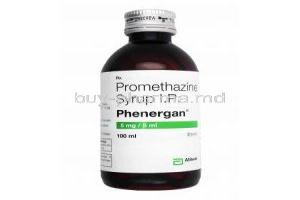 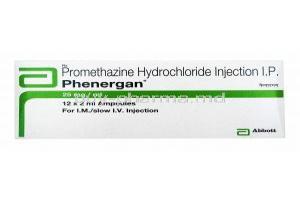 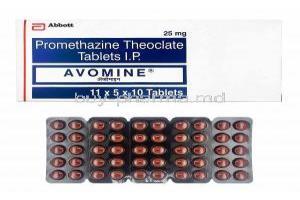