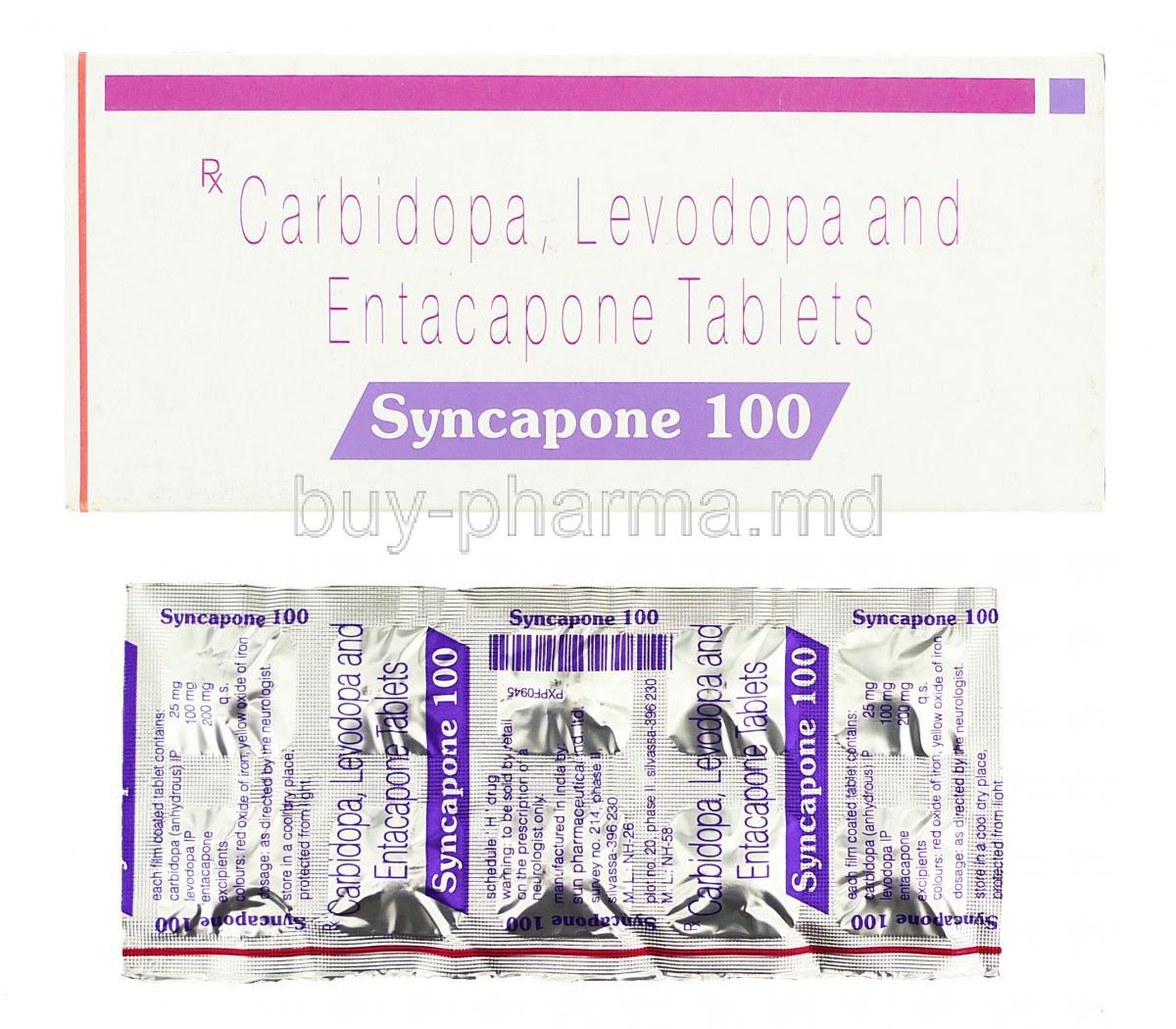 Uses
Levodopa is used in the treatment of Parkinson's disease or shaking palsy.
How it Works
Levodopa works by improving muscle control. Levodopa is converted to dopamine, a chemical messenger which is needed to control the movement through transmission of signals in the brain. Therefore levodopa allows more normal movements of the body.
Common Side effects
Some of the potential side effects of Levodopa can include the symptoms below; Nausea, Vomiting, Dizziness, Loss of appetite, Orthostatic hypotension, Movement disorder

Uses
Carbidopa is used in the treatment of Parkinson's disease and to relieve its symptoms
How it Works
Carbidopa is always given along with levodopa. Carbidopa works by preventing levodopa from being broken down into dopamine before it reaches the brain. This means more levodopa gets into the brain to be converted into dopamine.This allows for a lower dose of levodopa to be administered, which causes less nausea and vomiting.
Common Side effects
Some of the potential side effects of Carbidopa can include the symptoms below; Nausea, Neuroleptic malignant syndrome, Panic attacks, Altered behaviour, Mood changes, Fever, Frequent dreams, Hallucination, Increased sweating, Tachycardia, Irregular heart rate, Tremor, Altered sleep, Burning sensation of tongue, Confusion, Convulsion, Dizziness, Drowsiness, Vomiting, Worsening of tremor, Muscle stiffness.

Uses
Entacapone is used in the treatment of parkinson's disease.
How it Works
Entacapone works by increasing the effectiveness of a pre-prescribed medication called levodopa. Levodopa works by converting into dopamine and this increases the level of dopamine in your brain which helps relieve the symptoms of Parkinson's disease.
Common Side effects
Some of the potential side effects of Entacapone can include the symptoms below; Nausea, Vomiting, Constipation, Insomnia, Nightmare, Hallucination, Increased sweating, Fatigue, Confusion, Angina pectoris, Fall, Abnormality of voluntary movements, Urine discolouration 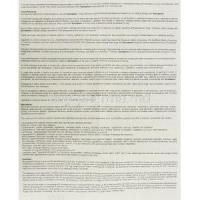 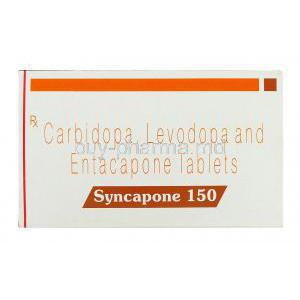 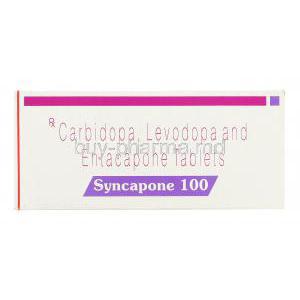 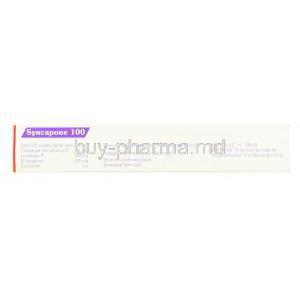 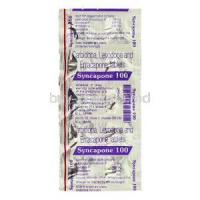 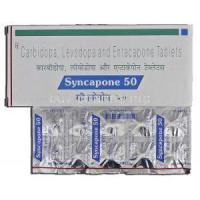 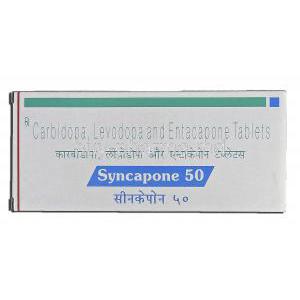 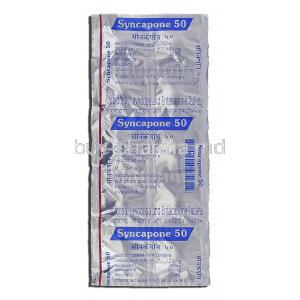 Note: buy-pharma.md does not imply any medical claims from this review.
Posted by 涂 on Feb 3, 2018

Good. It's an old customer. Dad's been eating it all the time.

Note: buy-pharma.md does not imply any medical claims from this review.
Posted by jun di on Apr 21, 2017 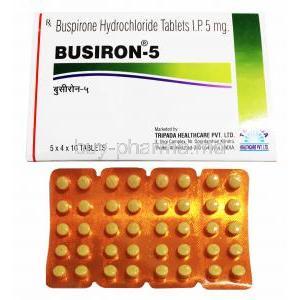 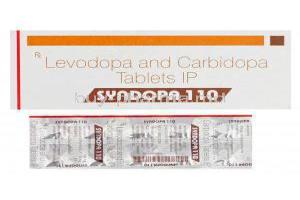 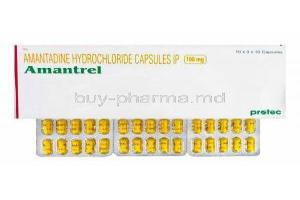 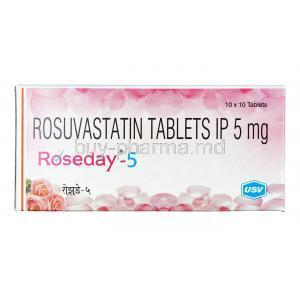 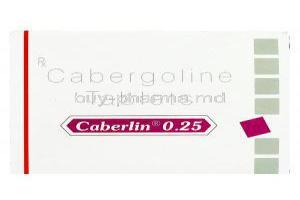 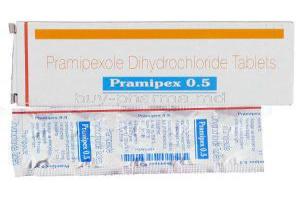 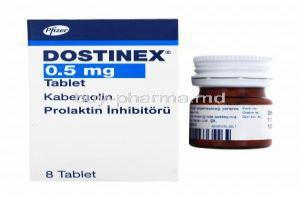