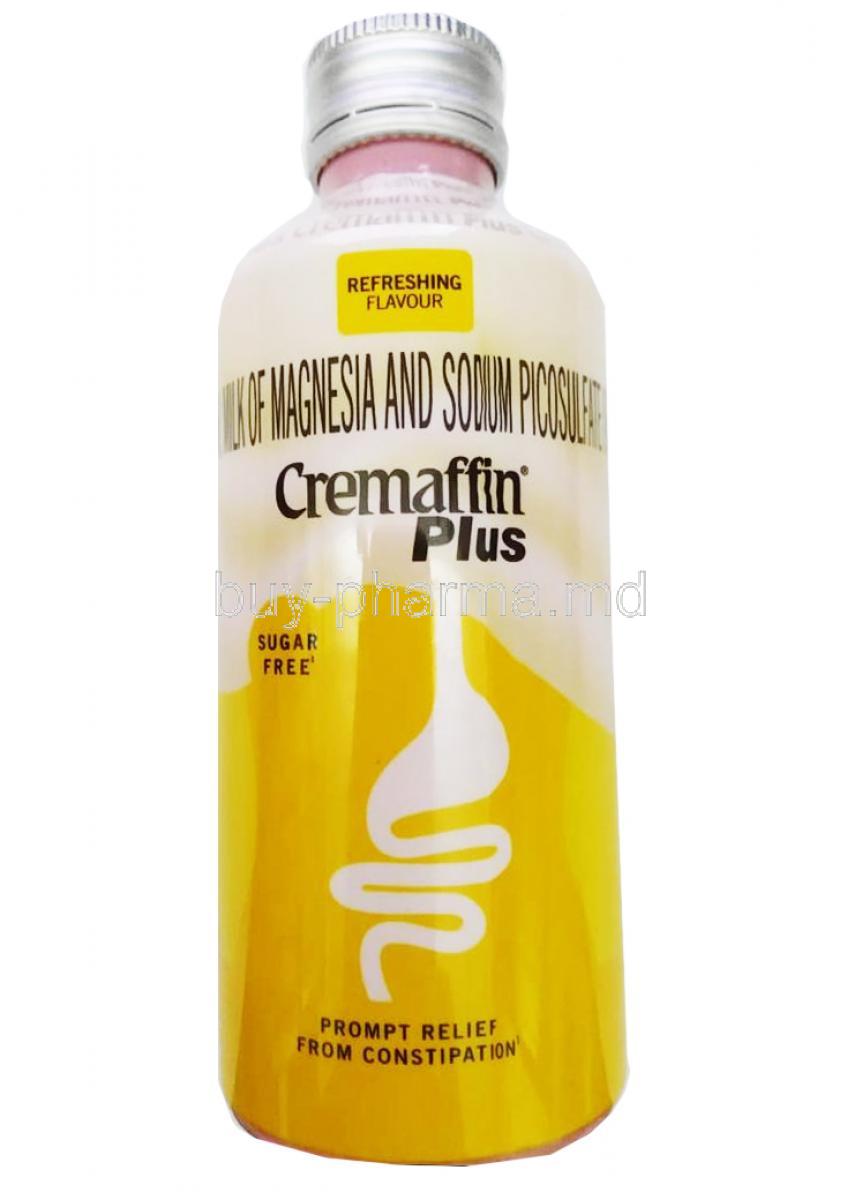 Uses
Sodium Picosulfate is used in the treatment of Constipation.
How it Works
Sodium picosulfate works by increasing the motility of the intestine, thereby making the stool soft and easier to pass.
Common Side effects
Patients who take Sodium Picosulfate may suffer from such side effects; Abdominal pain, Dehydration 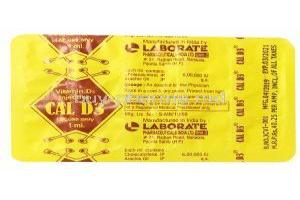 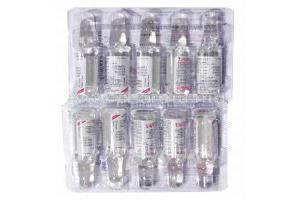 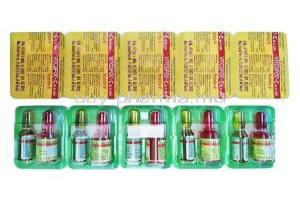 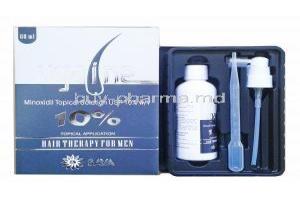 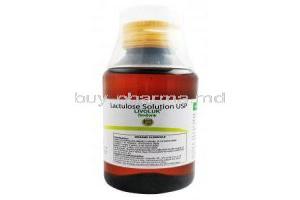 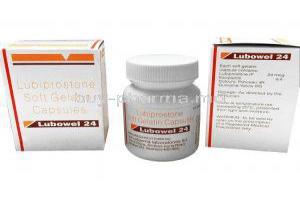 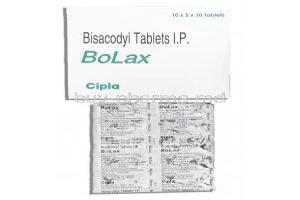 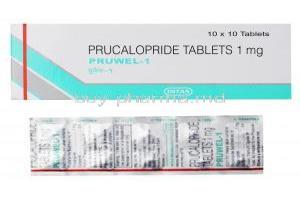 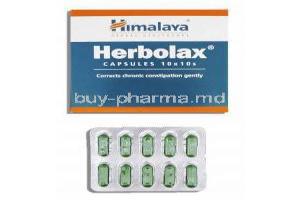 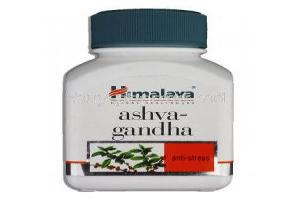 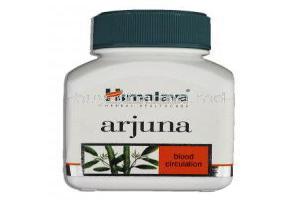 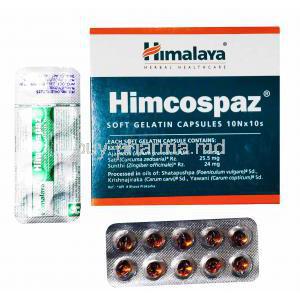 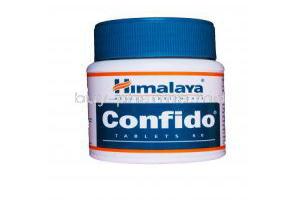 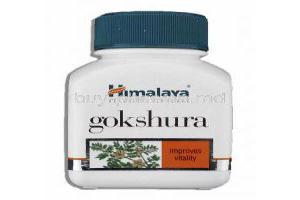 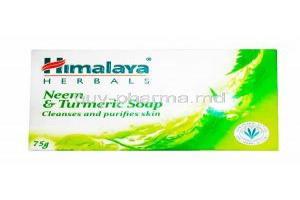