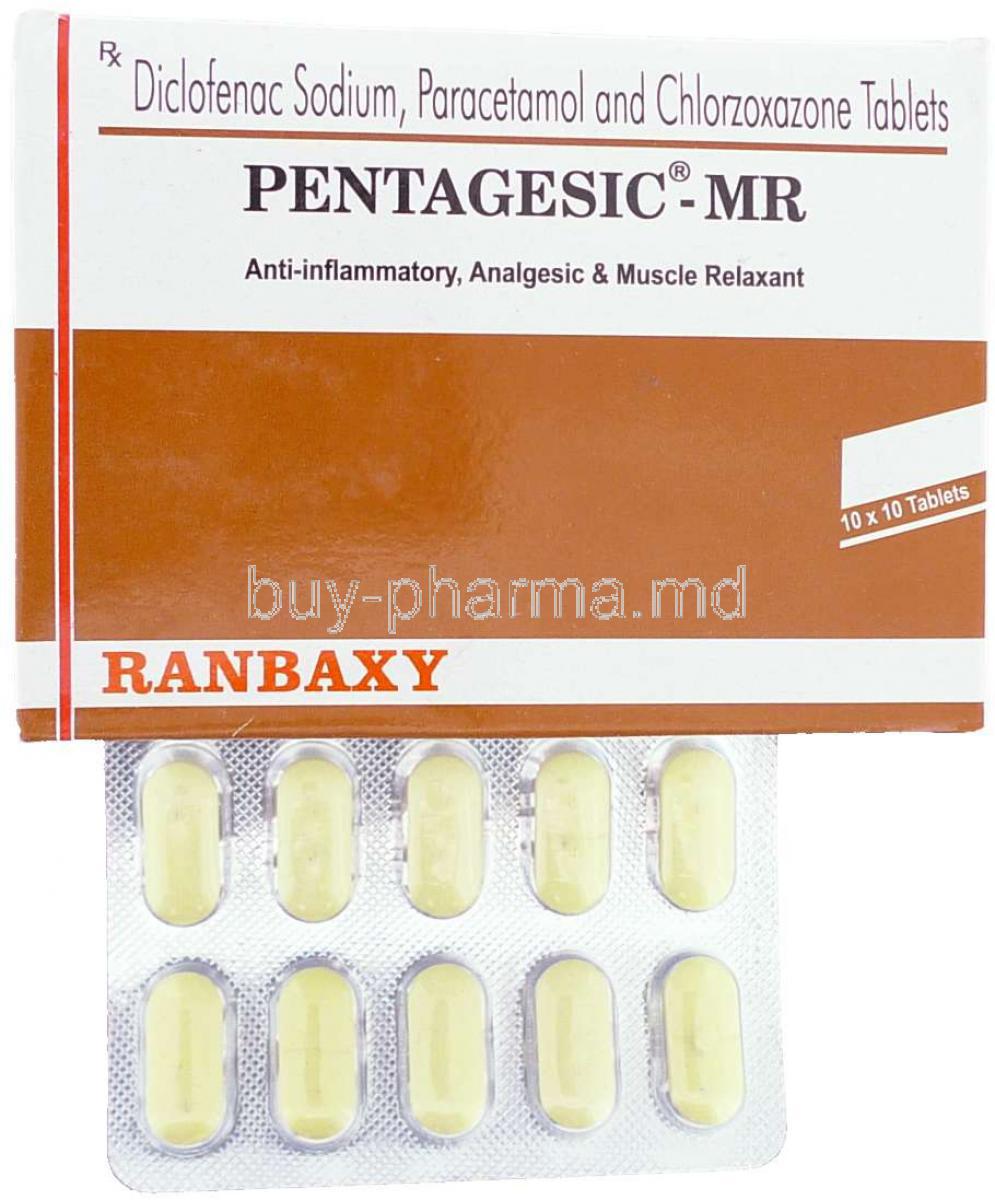 Uses
Paracetamol is used in the treatment of reducing fever, and relieving pain such as headache, pain during menstruation, arthralgia, myalgia, dental pain and post operative pain.
How it Works
Paracetamol inhibits and blocks the production of pain and inflammation-causing chemicals called prostaglandins. Prostaglandins are found throughout the body, but paracetamol mainly works on those in the brain that are responsible for pain and fever.
Common Side effects
Patients who take Paracetamol may suffer from such side effects; Allergic reaction, Liver damage, Diarrhoea

Uses
Chlorzoxazone is used as a muscle relaxer.
How it Works
Chlorzoxazone works by blocking the pain sensations between the nerves and the brain.Chlorzoxazone is used together with rest and physical therapy to treat skeletal muscle conditions such as pain or injury.
Common Side effects
Patients who take Chlorzoxazone may suffer from such side effects; Nervousness, Ovarian hyperstimulation syndrome, Dizziness, Drowsiness, Liver toxicity, Body ache, Dark colored urine, Lightheadedness, Nausea 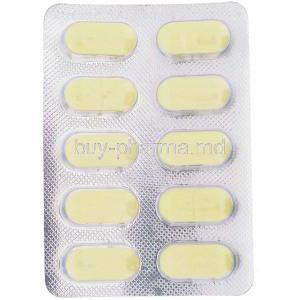 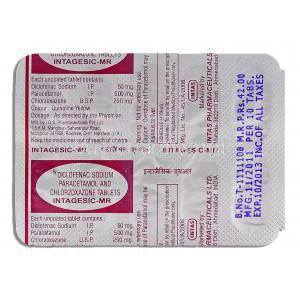 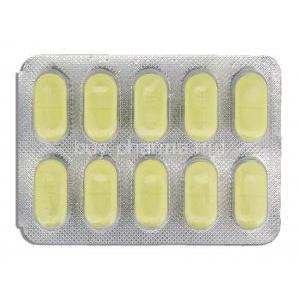 One pill at bed time and it let me sleep good and wake up with no pain on my lower back.. 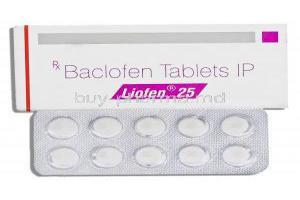 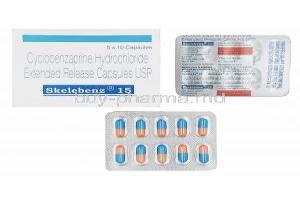 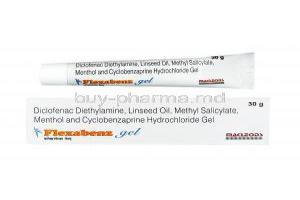 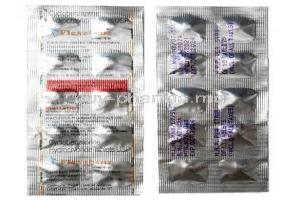 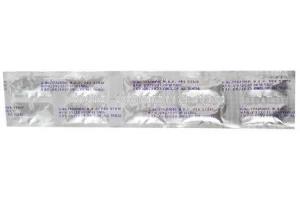