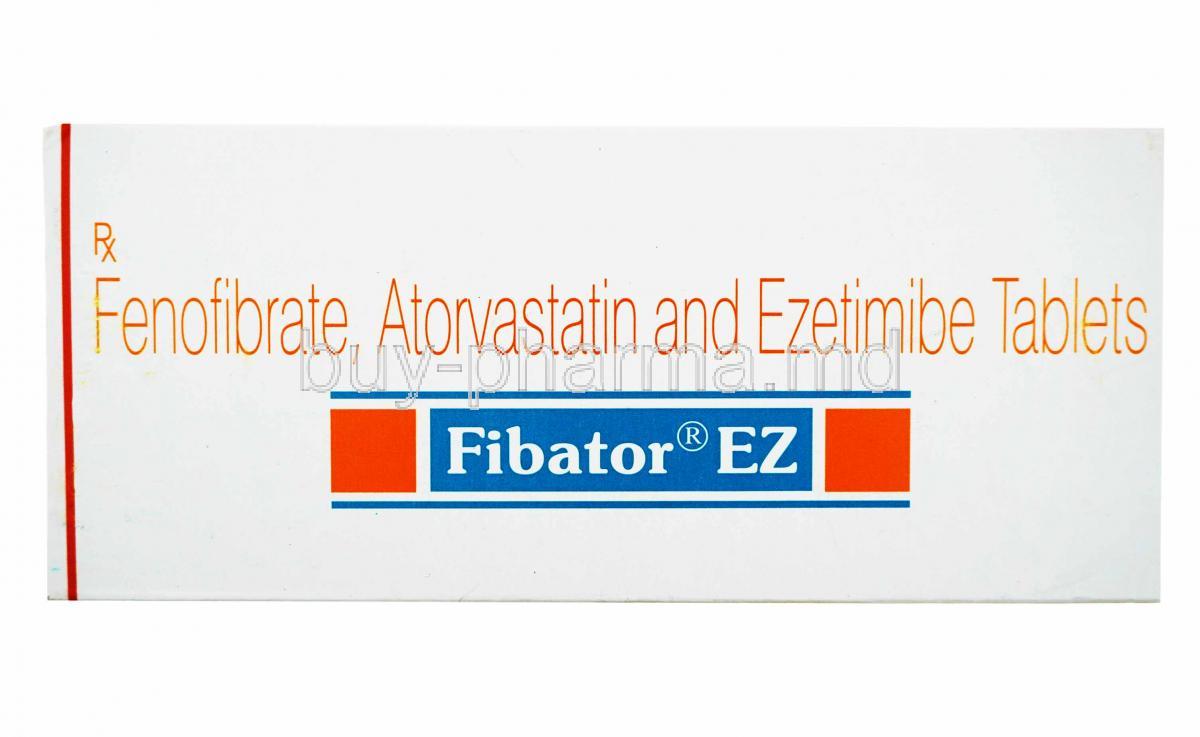 Uses
Atorvastatin is used in the treatment for reducing the increased cholesterol levels in blood.
How it Works
Atorvastatin isk nown as a statin and it works by selectively inhibiting the enzyme (HMG-CoA reductase) which plays a central role in the production of cholesterol. this then allows a reduction in the amount of cholesterol synthesized by the liver and a lowering of the lipoproteins and cholesterol circulating in the blood. Atorvastatin is used to prevent cardiovascular disease by lowering the production amount of cholesterol
Common Side effects
Patients who take Atorvastatin may suffer from such side effects; Vertigo, Diarrhoea, Digestive upset and flatulence, Musculoskeletal pain, Allergic reaction, Headache, Nausea, Dyspepsia, Nasopharyngitis, Increased liver enzymes, Increased glucose level in blood 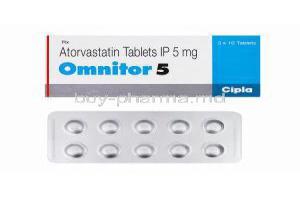 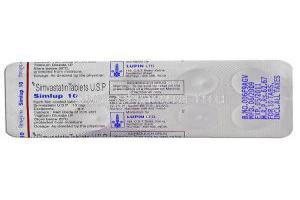 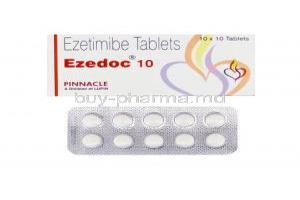 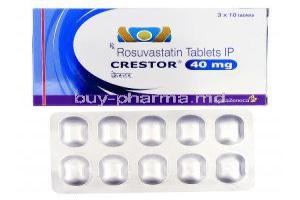 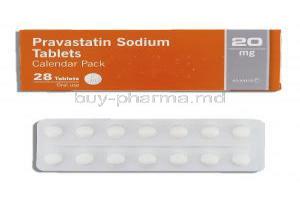 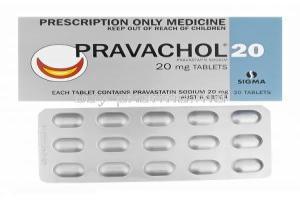