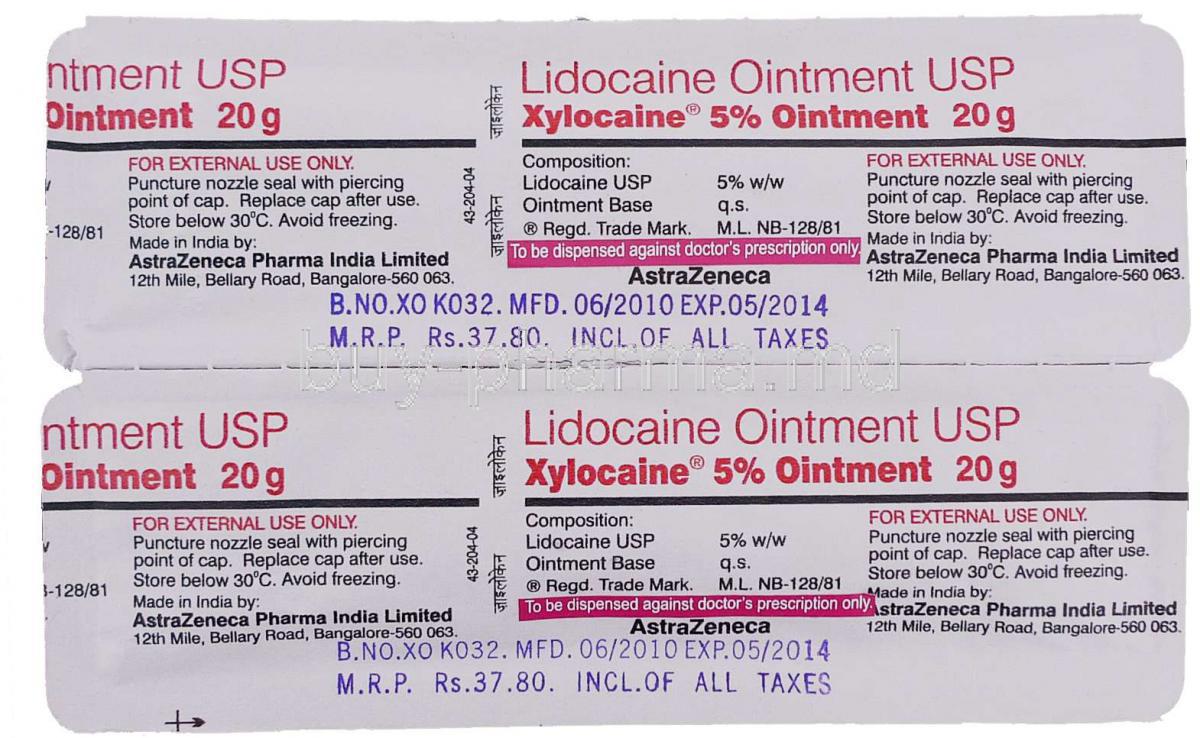 Uses
Lidocaine is used for local anesthesia (numb tissues in a specific area)
How it Works
Lidocaine works by stopping sodium from entering the nerve endings at the site of pain, Pain is caused by the stimulation of pain receptors at the ends of nerves, this causes sodium to enter nerve endings which then causes an electrical signal to build up in the nerve. This electrical signal then passes along the nerve to the brain and interpreted as pain. When lignocaine stops sodium from entering the nerve endings it temporarily blocks the pathway of pain signals along nerves to the brain thus temporarily numbing the local tissue in that area.
Common Side effects
Patients who take Lidocaine may suffer from such side effects; Feeling sick and vomiting, Blurred vision, Drowsiness, Confusion, Nervousness, Shaking, usually of the hands (tremor), Seizures (convulsions), Pins and needles (paraesthesia), Dizziness, Sensation of ringing, or other noise in the ears (tinnitus), or increased sensitivity to noise, Rash, Low blood pressure (hypotension), Slow heart rate (bradycardia), Shortness of breath, Slow, shallow breathing (respiratory depression), 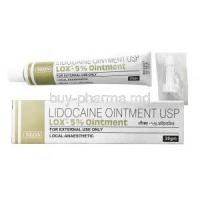 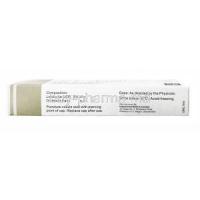 This was perfect exactly what I needed it for.  Works very well.

Note: buy-pharma.md does not imply any medical claims from this review.
Posted by Grover on Apr 9, 2019 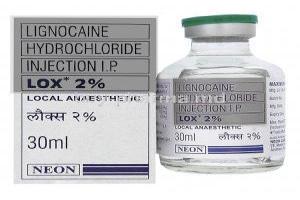 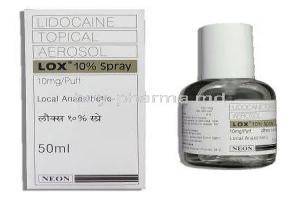 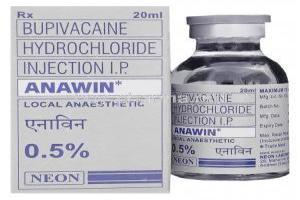 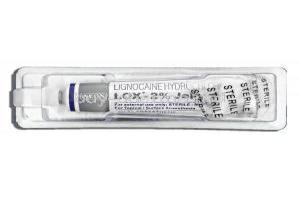 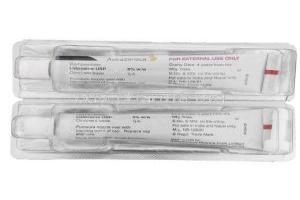 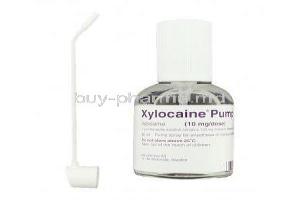 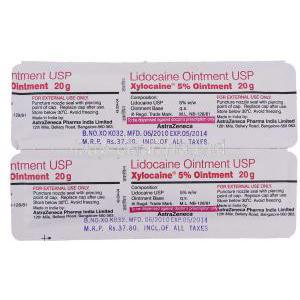 Generic Xylocaine
5%
Out of Stock. 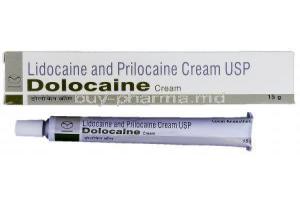 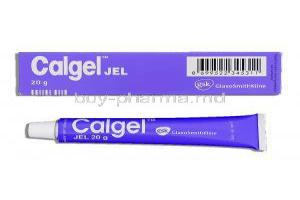 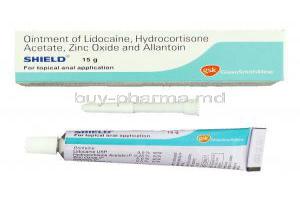