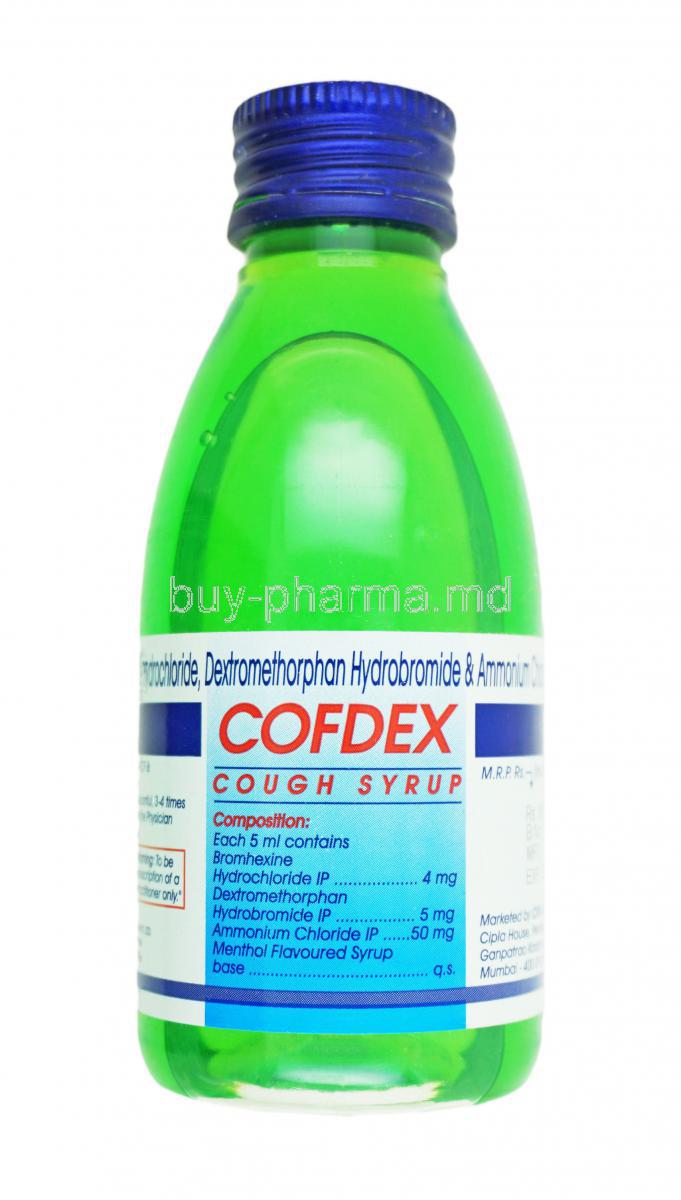 Uses
Bromhexine is used in the treatment of cough.
How it Works
Bromhexine works by thinning and loosening the sticky mucus secretions in the nasal passageway, making it easier to cough the mucus out and treating the cough.
Common Side effects
Some of the potential side effects of Bromhexine include the symptoms below; Irritation of ear, Allergic skin rash, Dizziness, Headache 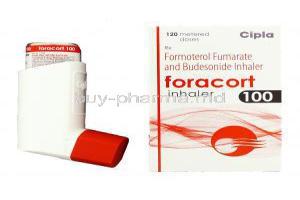 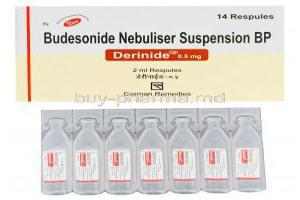 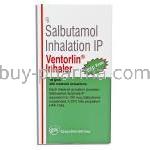 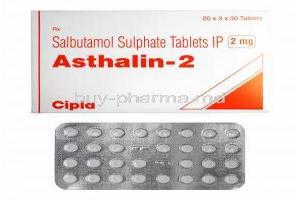 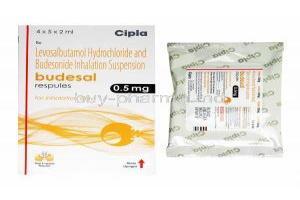 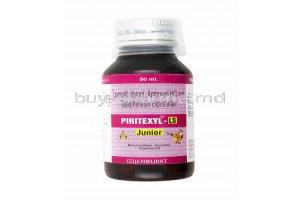 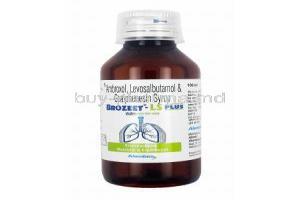 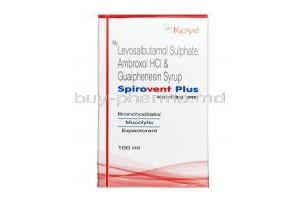